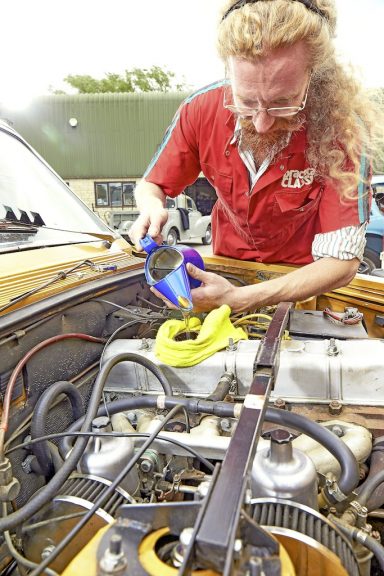 Modern engines use very little oil. This sometimes has disastrous results when owners forget about the necessity to check it altogether. In the classic world, however, we take a curious pleasure from inspecting our dipsticks on a regular basis. Topping-up is a pleasure, rather than a chore. But where does it all go to?

The most visually obvious escape route is onto your driveway. Oil finds its way out of the seals at each end of the crankshaft, due to worn oil seals. On older cars, these are made of lengths of asbestos rope, cork or synthetic rubber; on newer models, a conventional lip seal is used. Replacing them is a major job, particularly the rear seal which is behind the flywheel. However, excess crankcase pressure can force out more oil than necessary, so do check that the breather hoses and oil separators (if fitted) are clear by washing them out with petrol or a grease solvent. On some engines, the separators are incorporated inside the rocker cover, under a plate. Other common leaking points are the rocker cover and sump. The gaskets may be damaged, or the item itself may be loose or distorted. 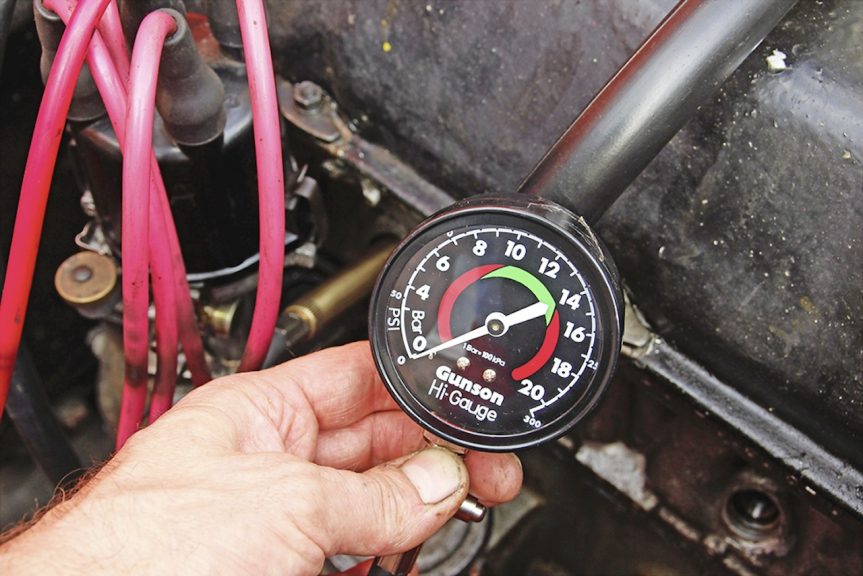 If external leaks are minimal, then the engine is probably burning oil. The older the engine, the more oil it’s likely to burn by design. Before anyone worried too much about pollution, a bit of oil that got into the cylinders, past piston rings and down valve stems was sometimes looked on as beneficial lubrication – and many engines were designed to use a certain amount in this way. More modern classic engines, however, are designed to minimise this usage.

You can easily find out whether oil is getting into the cylinders. An engine that emits blue smoke at or after idling, or after a run down hill with the throttle closed is letting oil down the valve guides. The valve guides may be worn, but if the engine’s fitted with valve stem oil seals, try changing these first. 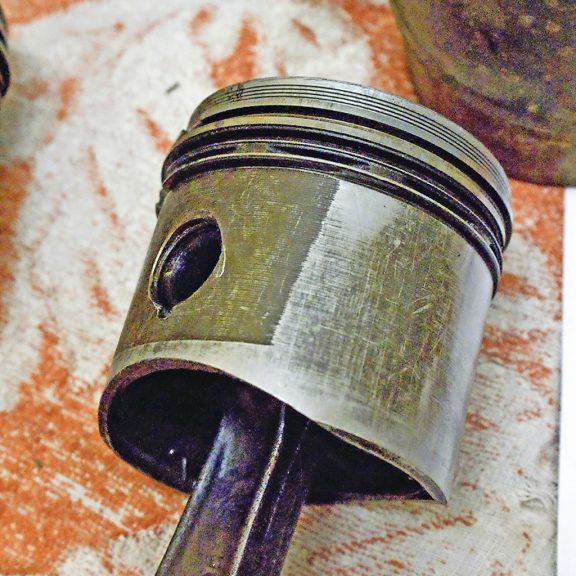 If the engine produces blue smoke under power or acceleration at all times, then it’s likely that the piston rings are worn out. If the cylinders themselves are undamaged and only lightly worn, it’s possible to hone them and simple replace the rings. However, it’s generally a better idea to have the cylinders rebored and fit new oversize pistons.

Finally, do smell the oil when it’s hot. If it smells sharply of petrol, the fuel pump is leaking into the sump, or the carburettor is flooding or running far too rich. This thins the oil and so allows it to escape far more easily than it normally would. Rectify the problem, change the oil and filter and see if the oil consumption improves.

You can often spot the source of a leak by looking for a clean area. The freshly-escaped oil washes dirt down the engine, leaving the source area spotless.

4 Responses to “How Can I Reduce Oil Consumption?”